We all know that the Detroit Lions and Dallas Cowboys host a game on Thanksgiving Day every year, but did you know that the Washington Football Team makes a frequent appearance on turkey day? Washington will be playing in the late afternoon game at Dallas for the fourth time in five years when the two NFC East contenders meet in a pivotal contest this Thursday. It’s Washington’s 12th Thanksgiving game all-time and 10th against the Cowboys. The winner of this game between 3-7 teams will own first place in the division until at least Sunday afternoon. Washington snapped a two… read more 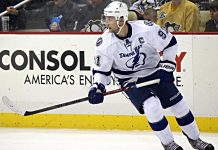 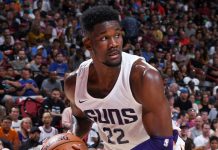 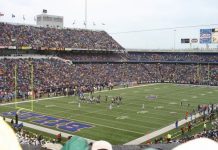 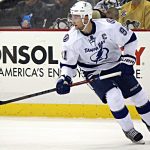 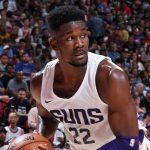 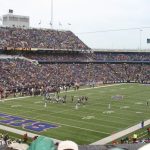 Jay Cooper - January 14, 2021
0
It will be a battle of quarterbacks who rebounded from playoff losses a year ago to tangle in the frigid weather in Buffalo, NY....