After splitting two games in San Francisco, the Boston Celtics returned home for Game 3 and held homecourt with a relatively dominating 116-100 victory over the Golden State Warriors to take a 2-1 series lead in this year’s NBA Finals. Boston is seeking their first NBA title since 2008 and the odds are pretty good according to bookmakers around the world. The Celtics are now a -220 favorite to win… read more 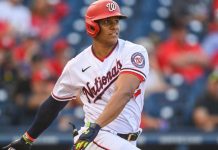 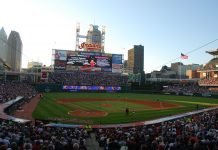 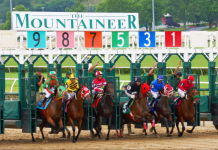 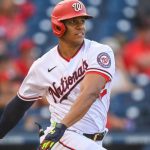 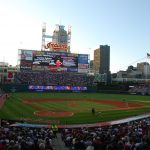 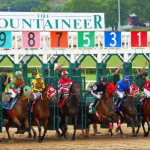