The Gonzaga Bulldogs are three wins away from a perfect season, but the level of competition is starting to ramp up. The Zags will look to punch their ticket to the Final Four when they take on the upstart Southern California Trojans on Tuesday night in Indianapolis. Of the 29 games that Gonzaga has played – and won – only one of them was by single-digits – an 87-82 win over West Virginia on Dec. 2. No point spread seems to be large enough for this Bulldogs team, who have steamrolled through the first three rounds including an 83-65 triumph over fifth-seeded Creighton on Sunday. The Trojans are one of the surprise teams from the Pac-12 who are still alive and they have… read more 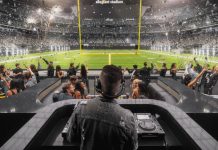 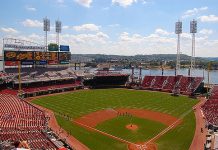 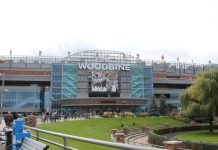 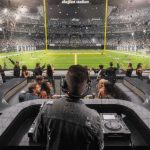 Jay Cooper - August 14, 2022
0
The Las Vegas Raiders have an advantage this Sunday afternoon when they host the final preseason game of Week 1 against the... 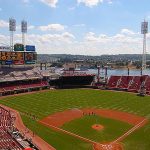 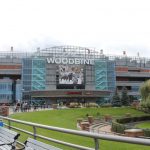