The Texas Longhorns had very high expectations coming into the season behind rising junior quarterback Sam Ehlinger, but things haven’t gone their way. Fast forward to New Year’s Eve and the Longhorns are in the middle of a bunch of coaching changes as they prepare to battle the Utah Utes in the Alamo Bowl. Texas came up just short in an early season matchup with now No. 1 LSU and wound up losing five games on the season including both to Big 12 Championship p… read more 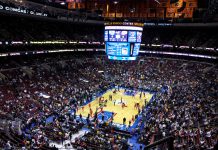 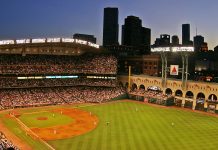 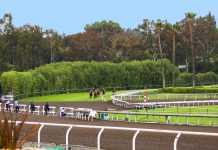 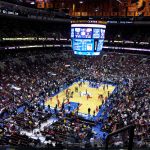 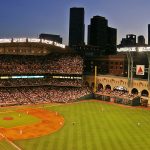 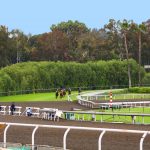