The Tampa Bay Lightning won the Stanley Cup. The Los Angeles Lakers won the NBA Championship. Now, one of those two cities will be getting another title as the Tampa Bay Rays take on the Los Angeles Dodgers in Game 1 of the 2020 World Series. It was a very frantic and crazy season, but these two teams finished with the best records in each league, making this a matchup of the AL and… read more 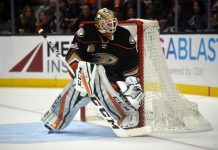 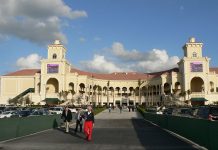 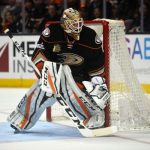 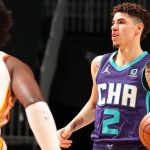 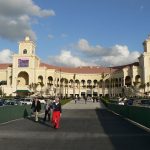