Home CBB Perfect Bracket Odds at NCAA Tournament: What Are Your Chances of a...

Everyone who participates in picking the right bracket at the NCAA Tournament hopes to walk away with a considerable sum of money. However, it is good to know what your odds are before making any predictions. The chances of you predicting all 63 games correctly are one in 9,223,372,036,854,775,808. Basically, you have one in 9.2 quintillion chances of getting this right. You may want to put this number in perspective to get a feel of what it actually means. In theory, every team is 50% likely to win in a particular game.

Going by the laws of probability, you have one in 9,223,372,036,854,775,808 likelihood of having a perfect prediction. To understand this, consider winning the Powerball, which stacks you up one in 292 million chance of scoring right. It is more likely that a meteorite will land on you than it is to get a perfect bracket. It may appear almost laughable that you have better chances of getting bit by satellite debris coming from space. Even the odds of this happening are one to nearly 1.6 million.

You have 3610 chances of becoming a Lotto Max jackpot winner then getting the right prediction of all the games on the NCAA Tournament. This is considering that the odds of someone winning this jackpot is one in 33.3 million. There are 55 million natural births that occur, and only one results in quintuplets. It is still 2185 more likely an event than going 63 out of the 63 games on NCAA Tournament. The one in 9.2 quintillions may seem like the odds are fully stacked against you. However, the figure takes on numerous assumptions.

With some background in college basketball, you can raise your odds to a certain extent. In 2020, the Bracket Challenge Game provided the National Collegiate Athletic Association with data that could be used to understand the odds of winning a perfect bracket. According to the provided data, a player has on average one to 120.2 billion chances of correctly projecting every game. The highly unlikely odds of winning and the known track record where no one has ever won a perfect bracket proves that a favorable result could be almost impossible.

However, every year fans come together to honor the tradition. Unfortunately, every year they wind up disappointed with no one ever coming close to a clean prediction of all 63 games. It does not matter if you are a fanatic of college basketball; you will likely never come close to winning a perfect bracket. Not even comprehensive research on potential champions will assure you of such a win. The casual fans who pick out champions at random have no luck either.

This could explain why most online sportsbooks are willing to give payouts to any player who comes close. As much as you may want to believe that you could win all games during March Madness, the chances of this happening are slim to zero. It is not impossible, but the odds of this working out for you make it a highly unlikely event. From a technical standpoint, there are 65 games in the NCAA Tournament. Nonetheless, many pools and contests do not need you to select the play-in games. Given that a one elimination tournament from 64 teams needs 63 games to pick a winner, you will have to go 63 to zero.

Nonetheless, the search for the ideal bracket continues. In 2021, most people looking for the holy grail in college basketball are inspired by the actions of Gregg Nigl. He was the last person to come close to getting a perfect NCAA Tournament in 2019. At the beginning of the tournament, he got 49 out of 49 correct predictions. He had an interesting run, given that the chances of picking a correct first round of games are one to approximately 17,000. 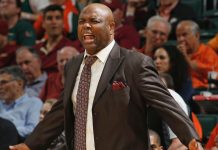 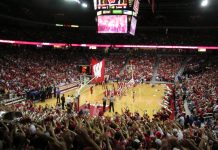 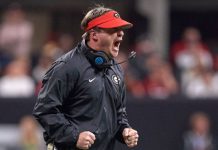 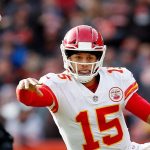 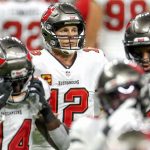 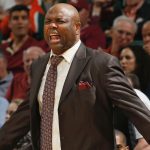