The Ohio State Buckeyes are used to being underdogs in College Football playoff games and and they will play in a familiar role versus the Alabama Crimson Tide on Monday night. The Buckeyes were 7.5-point underdogs to the Tide in a national semifinal game after the 2014 season, and won that game 42-35. They would then beat Oregon… read more 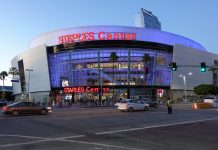 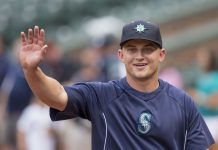 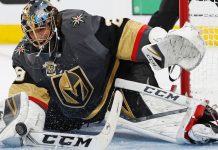 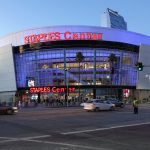 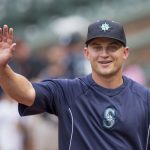 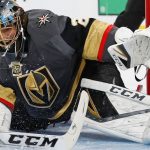