Home NBA What is Leonard’s shoe deal with New Balance?

Kawhi Leonard established himself as a basketball megastar in the 2019 NBA Playoffs. An NBA Champion and Finals MVP previously with the San Antonio Spurs in 2014, Leonard’s buzzer-beater that bounced off the rim three times before dropping in the 2019 Eastern Conference Playoffs versus the Philadelphia 76ers was the signature moment of the postseason, according to Betway. The forward was the face of the Toronto Raptors for his one and only season in Canada before making his way to the Los Angeles Clippers post-Finals.

In spite of Leonard being so highly sought-after by shoe companies such as Jordan, Nike, and Adidas, the Clippers forward has been signed to New Balance since 2018. Leonard’s contract with the American shoe brand, which has had a limited history on the hardwood, shows just how different the player is compared to his contemporaries. 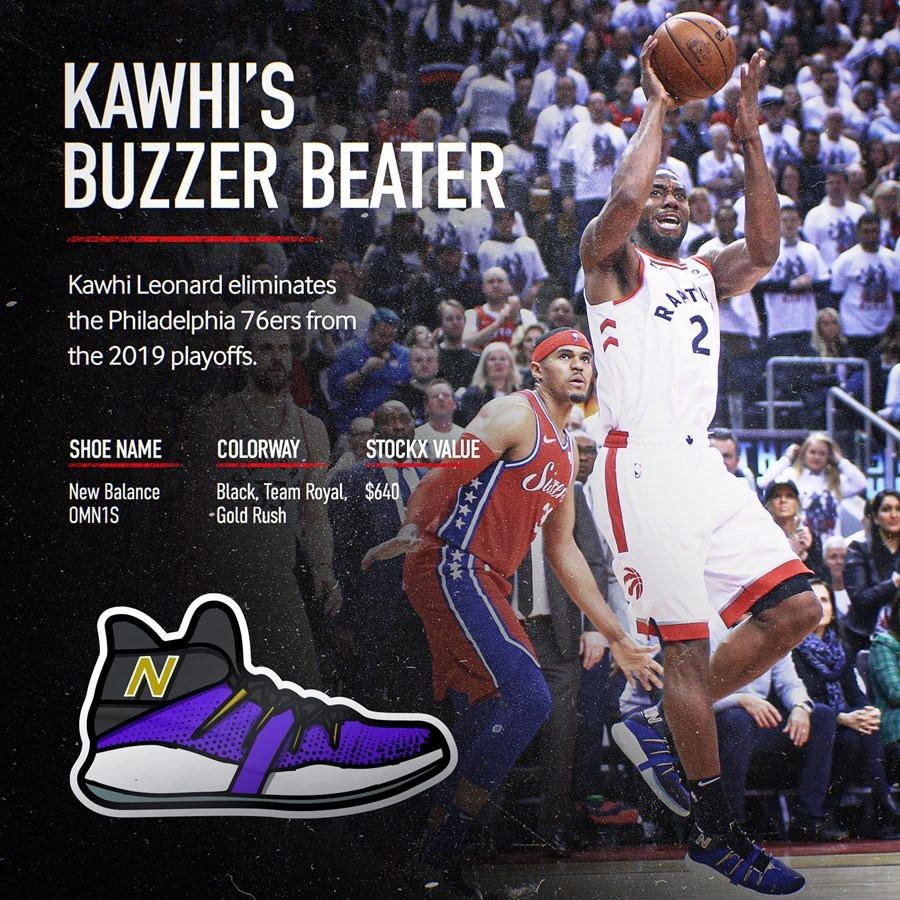 Leonard had been a part of the Jordan brand, a subsidiary of Nike, for years but in 2018 moved to New Balance. Since its inception in 1906, New Balance has had far more in common with track and field and marathons than basketball. But Leonard is a player that marches to his own drum beat and shies away from the limelight making him a perfect match for New Balance.

Rather than take the long-term extension offered to him by the Jordan brand, Leonard took New Balance up on their offer and the 2019 NBA Playoffs against the 76ers, Leonard laced up OMN1S for the world to see.

How much money does Leonard make from New Balance?

In October 2018, Leonard’s contract with the Jordan brand expired allowing him to join New Balance. In the days leading up to and after the contract’s expiration, the Jordan company was happy to let him walk. Nine months later when Leonard lifted the Larry O’Brien Championship Trophy, the Jordan Brand surely had regrets over letting the forward leave so easily.

According to NBA insiders, Leonard was paid $5 million per year to wear Jordan signature shoes. The extension would have been for similar money, possibly the same, which led the forward to New Balance and its four-year, $22m contract offer. Although the amount per year comes out at just $5.5m, Leonard’s decision could have simply been down to personal reasons after dealing with Nike and the Jordan group.

As one of the NBA’s top players, New Balance has given Leonard the chance to be the face of the company on the basketball side. The per-year financial numbers of Leonard’s New Balance contract make him one of the Association’s top 15 earners in terms of shoe endorsements. In addition, Leonard receives a variety of incentives for individual performance. Winning the NBA Finals MVP in 2019 will have seen a significant windfall in earnings from New Balance along with his last two NBA All-Star appearances.

Leonard enabled New Balance to return to the NBA and basketball. The last time New Balance made basketball shoes for an NBA pro was the 1980s when Los Angeles Lakers star James Worthy laced up the Boston-brand’s sneakers. Although New Balance’s contract with Leonard started in the autumn of 2018, it is likely that the company had its re-entry into the sport in the works for years. 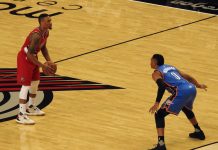 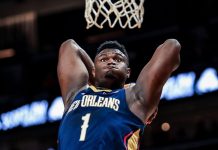 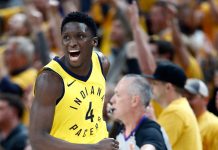 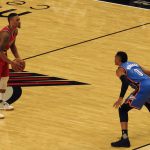 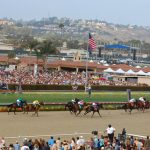