When fully healthy, the Philadelphia 76ers are considered one of the best teams in the entire league. But when their All-Star Joel Embiid is not in the lineup, the Sixers look more like a middle-of-the-pack team. Philadelphia hopes to have Embiid in the lineup Sunday afternoon when they host the upstart Atlanta Hawks in Game 1 of their second round playoff series. Sixers are 30-6 this season with their… read more 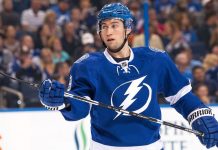 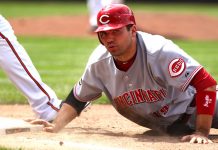 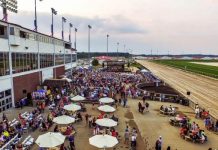 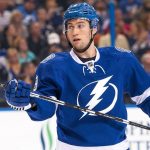 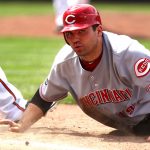 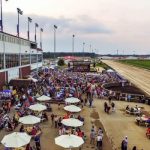