Head coach Doug Pederson has injected new-life into the Philadelphia Eagles, but it may be a little too late. Pederson benched franchise quarterback Carson Wentz prior to last week’s game versus the New Orleans Saints and Jalen Hurts guided Philadelphia to a 24-21 victory, keeping their postseason hopes alive. The former Oklahoma star will go up against another Sooner in Kyler Murray and the Arizona Cardinals on Sunday afternoon. Philadelphia is only one game back in the loss column behind NFC East leader Washington with three weeks remaining and those teams will play in Week 17… read more 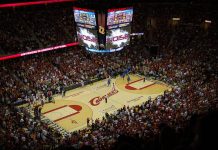 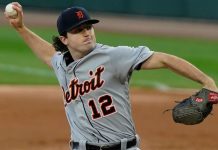 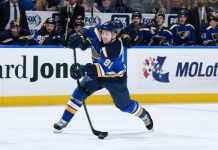 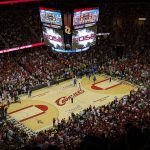 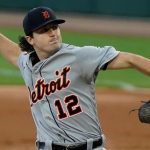 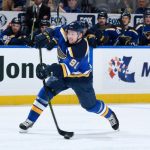