We have finally arrived at the NBA Finals. Not many people would have predicted this but the Milwaukee Bucks and Phoenix Suns don’t care. Game 1 of the Finals is set for Tuesday night in Phoenix after both teams finished their Conference Championship series’ in six games. This will be Milwaukee’s first appearance in the… read more 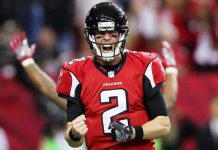 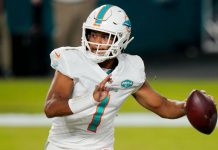 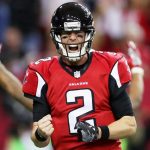 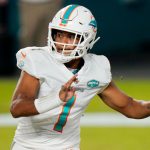