The Cleveland Browns are one of four active franchises to never play in a Super Bowl. The others are the Houston Texans, Jacksonville Jaguars and Detroit Lions. None of those three teams even came close this season. The Browns will visit the Pittsburgh Steelers on Sunday night for an AFC Wild Card matchup between two franchises that don’t like each other. Both are led by NFL Coach of the Year candidates – Cleveland’s Kevin Stefanski and… read more 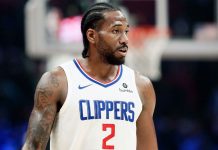 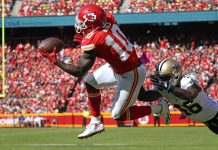 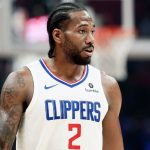 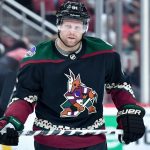 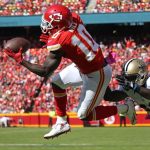