As the spread of the coronavirus leads to many sporting events being postponed and cancelled, as well as an uncertain future for fans as it is expected that ‘ghost’ stadiums will be with us for the foreseeable future as fans remain unable to attend – this has left the door open for a market that has already been performing extremely well as esports continues to spread into other sports where it ordinarily may not have been present.

Now the NBA esports league, or NBA 2K, isn’t a new thing as it has been around for a few years at this point – it is however the first esport that has been endorsed and run by a major sporting organisation as the National Basketball Association actively manages the league but has recently gained a little more attention as the NBA remains in a postponed state. This comes with the NBA actually being a little more invested in esports than many may realise as some of the larger organisations have actually adopted the change and picked up teams for different games – the most notable may be the Golden State Warriors as they have picked up a number of esports teams in APEX Legends, League of Legends, and World of Warcraft under the Golden Guardians moniker. 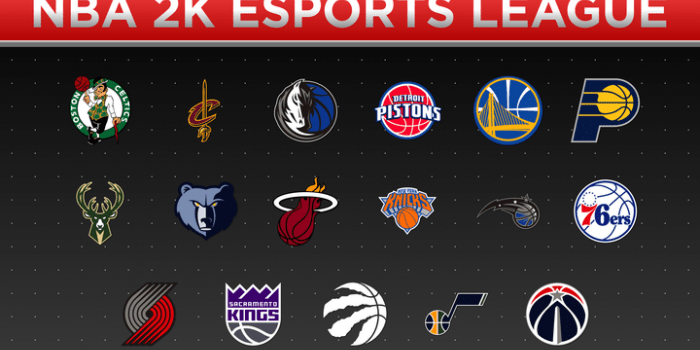 Much like many other esports, all of the games will be played remotely as many of the players are already together in gaming houses in order to prepare for the competition and the managing director had put out a statement saying that he hoped the competition would provide both old and new fans a way to stay connected and engaged despite the lockdown measures already in place – this has also provided a welcome relief to fans of other aspects of the sport as mobile betting on esports has found a huge surge in traffic, a large number of these betting sites and these casinos included esport options as events across different games would mostly continue uninterrupted largely in thanks to the nature of how they’re played.

The biggest challenge for the NBA 2K league was always going to be its ability to attract a different  audience – although attracting a younger basketball audience was always going to be likely just due to the crossover, getting esport fans who weren’t basketball players, or basketball fans who weren’t esport viewers was always going to be a tough sell, but the current global pandemic may have been able to finally bridge that gap three years after the start of the league – if the organization is able to grow the fanbase during the downtime of regular sports then it is a possibility that those fans will remain for the longer term and start to aid in a wider scale growth to the sport – it may never be as big as the big three esports in League of Legends, Counter-Strike and DoTA2, but it certainly has a good shot of getting much bigger and staying at the top of sporting esports – especially if some larger, well known organisations can find an in. 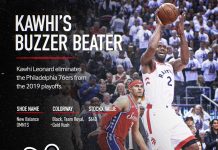 What is Leonard’s shoe deal with New Balance?

The Big US Sports Are Back – What To Know 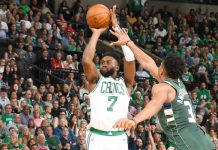 3 of the NBA’s Most Underrated Players 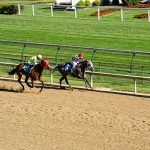 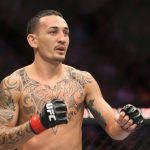 Jay Cooper - July 11, 2020
0
After taking last weekend off, the UFC returns in a big way on Saturday, July 11th when the organization... read more