Once the NFC Championship game kicks off Sunday afternoon in Los Angeles, we’ll already know will represent the AFC in the Super Bowl in two weeks. The sixth-seeded San Francisco 49ers head to L.A. to take on the fourth-seeded Los Angeles Rams for the third time this season. Both teams survived a wild Divisional Round last week to get here, as the 49ers beat the top-seeded Green Bay Packers 13-10 without scoring an offensive touchdown. Robbie Gould kicked a 45-yard field goal as time… read more 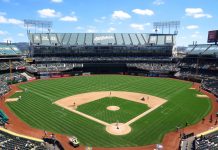 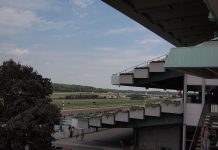 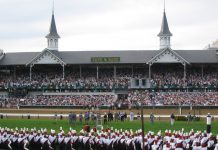 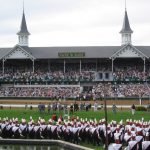